«Оwls are not what they seem»

Anna Afonina presents a new series of paintings and objects, where she explores the problem of gaze, addressing directly to the gaze of the hunter and the victim. In this project, prepared in the last few months specifically for the pop/off/art gallery, she pays attention to the issue of subject-object relations and their hybridity.

The artist focuses precisely on the figures of the hunter and the victim, since their interaction is initially built on the privilege of the gaze, where one looks, observes, spies, follows the other, who does not know that he is being observed at this moment. The author's interest in the view becomes particularly topical today, when the post-truth policy has probably reached its limits and is approaching a crisis point now.

In the new painting series, Anna endows the hunter's optics with qualities of the reptilian gaze or the human eye equipped with a thermal imager. So we begin to see the supernatural world suddenly revealed to us — cryptids, monstrous animals, mystical characters, disembodied people look at us from canvases with glowing eyes. Through these heat spots, the artist captures traces: abandoned and found disguises of various entities that have chosen numerous reincarnations, transitions, overflows, "disembodying" and assemblies as a strategy of resistance. Through these transformations, the object moves from the passive position of the victim to the active position of the hunter — he himself begins to look at the observer, and the hunter suddenly becomes his target. At this very moment, the formula «to see means to lose»[1] is activated as a spell — the loss of subjectivity and its flow from one to the other leads to a shift in optics, the realization that what we see is also looking at us.

This point of shift, a failure between the real and the unreal, expected and revealed, heard and said, true and false inevitably leads to the search for an alternative language and unconventional communication space. And the artist finds it precisely in reincarnations and the flow of roles.

It is important to note that the expression taken as the name of the exhibition is a slightly modified part of the mnemonic phrase for conducting a chemical experiment: "If you hear barking in the sound, do not ignite hydrogen." A simple and seemingly meaningless phrase warns against a real explosion. So, the images and characters in the new series of works by Anna Afonina, flowing and turning, are no longer what they seem. Perhaps, changing and, at first glance, losing touch with the real world, they are also designed to save us from an invisible and unknown threat to us. 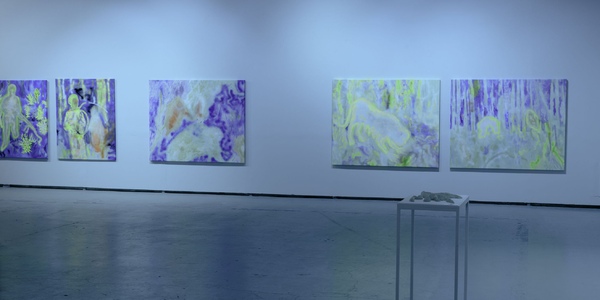 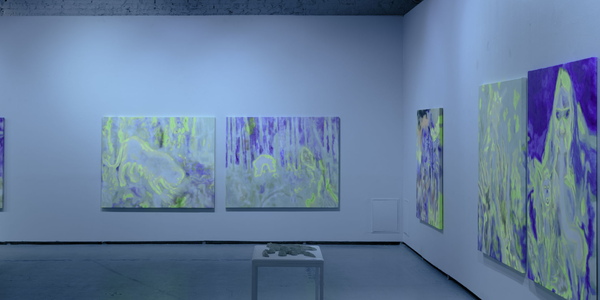 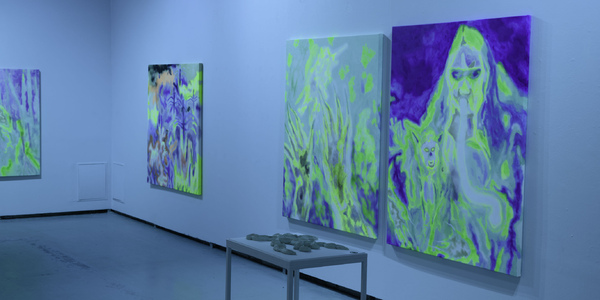 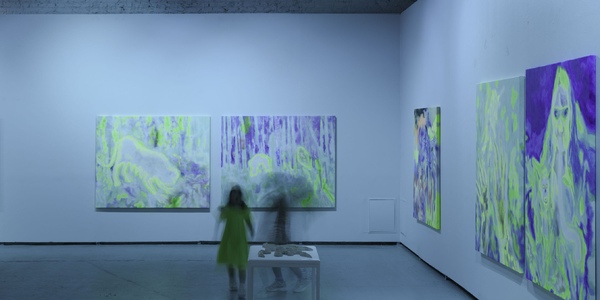 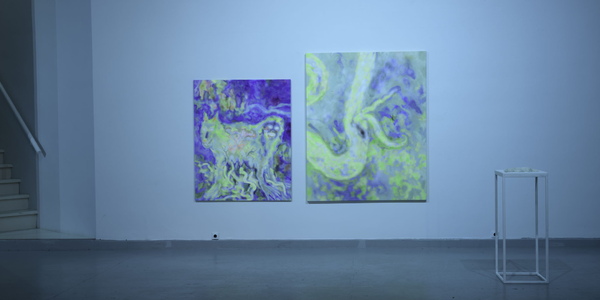 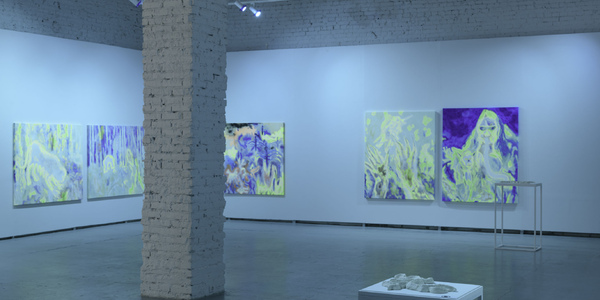