Liza Bobkova's exhibition in France
⠀
On November 20, Liza Bobkova's solo exhibition "The Bronze Archive of Conversation and One Ripped Dress" opened at the Spread Museum of Modern Art (Entrevaux, France)
⠀
Liza Bobkova's works are presented in Hall No. 5 of the museum's historical dungeons. The project includes seven brass objects from the series "Fearfull Russian Fear" (2020) and a new installation of 44 bronze etchings and one ripped dress. The new work consists of engraved pieces of a chat that lasted for several months, mixed with lines from songs listened to during the conversation. They are fastened together with pieces of a dress that Liza Bobkova bought in Abu Dhabi, UAE. As the artist said: "It was a dress for pregnant women, I realized that I will do not need it in the future, because as an artist I just have no time to wear such dresses, and decided to use it as a “reminiscent glue” to leave precious words in the etched memory". Objects from the series "Fearfull Russian Fear" represent images that Liza Bobkova had after she received answers from friends and strangers to the question "What does your fear look like?". She embodied them in the form of polished gold products, some of which are presented at the exhibition.
⠀
Spread Museum collaborates with artists at the national, European, and international levels. The museum strives to combine contemporary art with familiarity with the historical surroundings and cultural heritage of the region.
⠀
The project was prepared with the support of MYTHGallery and Visual Art Agency France. The exhibition will last until April 28
⠀ 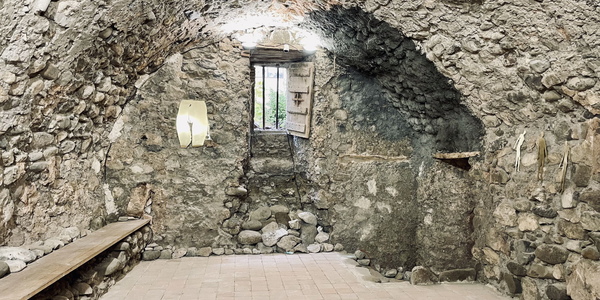 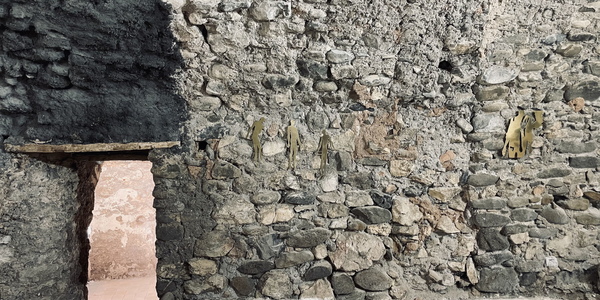 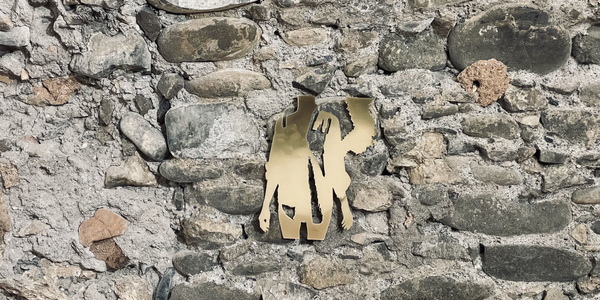 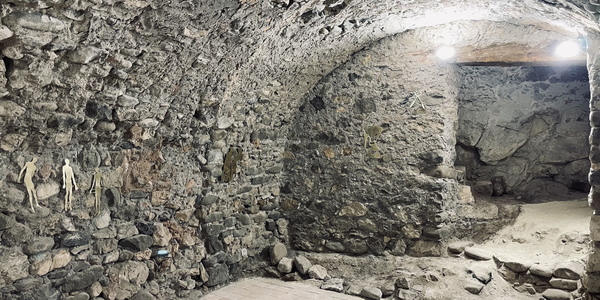 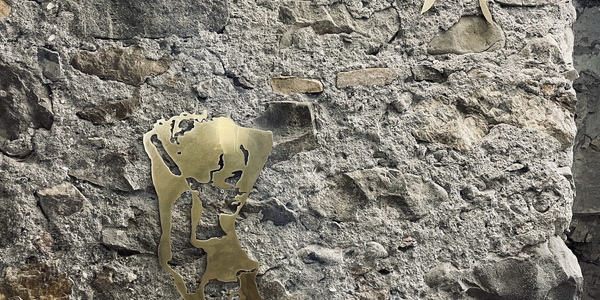 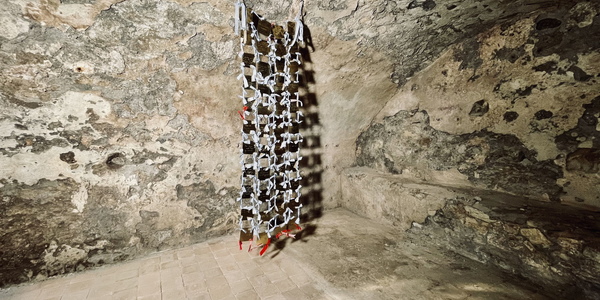 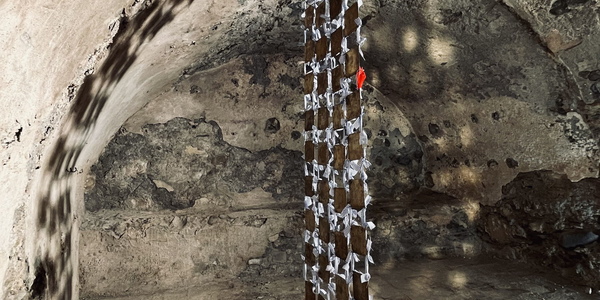