This is karate poetry, a type of internet language spoken by users with other users, images with images, users with images, and here, inside the project, it is spoken by objects with other objects and viewers. This is a language of constant references and unending allusions, where a substantial part of the message’s meaning is lost.

Nikita Seleznev addresses the content of modern online communities, where a fresh visual culture is currently being formed. The artist takes a variety of all-too-similar photos found there and assigns them to groups: kissing, smoking, clothing, and giving someone the finger. These are modern archetypes of visual online culture. The sentiment they carry is the project’s “currency” to exchange between photos and text via sculpture and video. In love, vulnerable, defiant, and lonely. The imagery follows unexpected paths and loses parts of itself along the way, eventually becoming purified, modified, and completed to achieve maximum “hybridization”. It’s hard to tell which image is the prototype, just as in the public feed: there have already been a hundred kisses like this one, and we’ve seen thousands of lips that all become references of each other, leading the viewer around in endless circles.

The artist is interested in materiality in and of itself. This is apparent in all of the works in the project, regardless of the medium. Plasticification and sculpture, objects and video all allude to the physical aspect of conceptualized types. The exhibit centers on a video with fans’ translations of songs that the artist found in the internet. They include love songs (like “Bang Bang” by Nancy Sinatra and ”Every Breath You Take” from The Police), along with rock hits (Nirvana’s “Smells Like Teen Spirit” and “The Spy” from The Doors) and pop tracks from Beyonce to Billy Eilish. These are songs about love presented in their textual, material form and then translated by amateurs to the point of being almost unrecognizable. The result on the screen is what the artist proposes calling karate poetry.

Inventing a new term means to examine it closely — in this case, the language of the internet. This examination involves observing, understanding, and feeling: observing online communities, understanding their content, and perceiving their hollowness. It means reading translations of texts and seeing the same choppy rhythm as in karate, and recognizing the empty voids that fill the space between blows in the martial art. In Japanese, karate means “empty hand”.  Just as an empty fist does not hold a weapon, the public feed doesn’t have any clear content. “Insert any image here.”

The phenomenon of online communities sharply reveals the essential characteristics of internet language: references, links, and targeting. In order for the internet to exist, everything visual must be transformed through the abstraction of language — everything shown must be described in words, like “Image may contain: 1 person and text” (as found on pinterest.com). The visual content of websites becomes a description of itself in endless variations with repetitions and links. When a user scrolls their news feed, they have a persistent feeling that they’ve already seen this before — because they have. They have already seen something very similar, like an online refrain. In the Karate Poetry project, repetition is used as an artistic method. For instance, we see the text on a cigarette in a photo, then as a translation, and then in a video.

The empty spaces, choppiness, strangeness and cold allure are properties of the internet language made up of 0 and 1, of digits — the most basic units of movement. You strike a blow and return to your starting position, always counting off from zero, maintaining the utmost stability and impermeability of karate poetry. 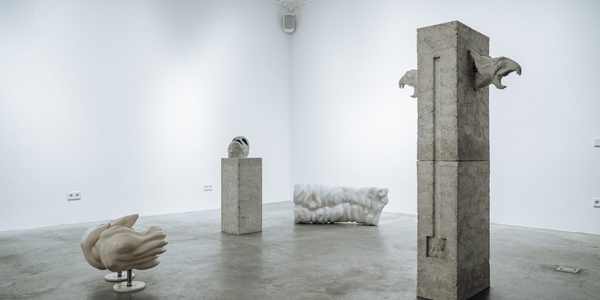 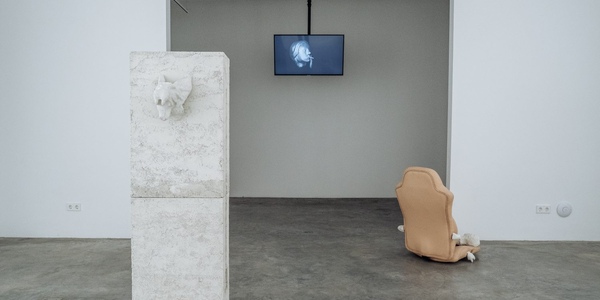 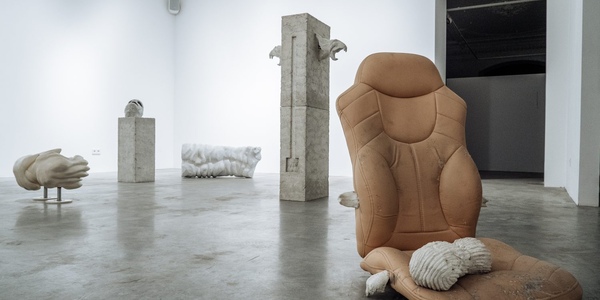 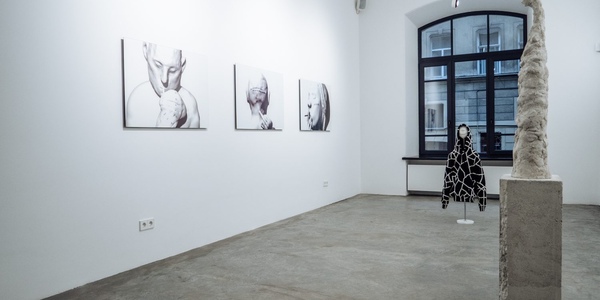 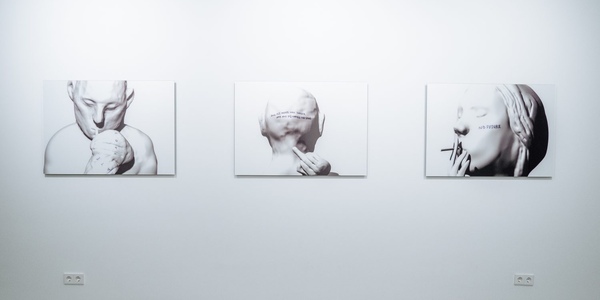 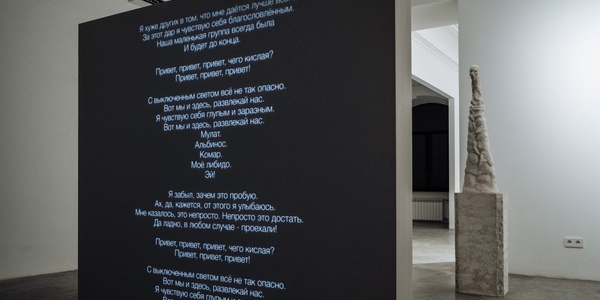 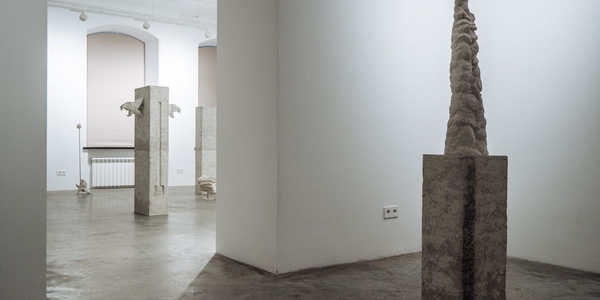 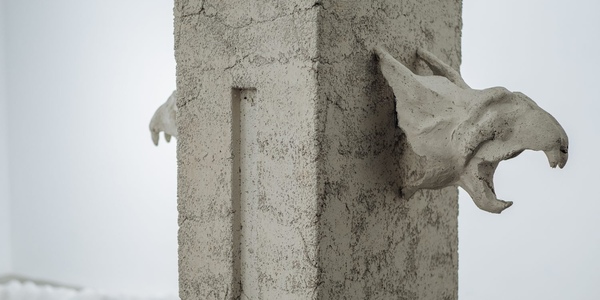 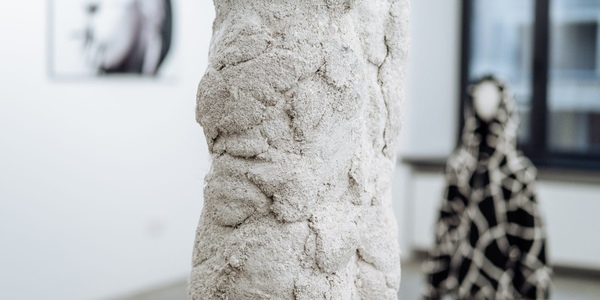