On May 16, at the Yeltsin Center (Yekaterinburg), within the framework of the "Night of Museums-2021", a new video work "Unfinished Project" by Nikita Seleznev was presented.

Video documentation is available on the MYTH Gallery YouTube channel.

"Nikita Seleznev was born in Ural in 1990. His generation of people coming into the world in the late 1980s through early 1990s was a cohort of Russians that didn’t see the Soviet Union and couldn’t remember the first years of democracy development in Russia.

Unfinished Project – this name refers to how they attempted in mere years to flip the post-Soviet Russia into the world of the West with its high living standards and democratic concepts. “I want to apologize for our unfulfilled dreams. I myself believed in this. It seemed we would be able to make a leap. We haven't managed to make this leap, and I was naive in thinking we would”,  these were the words of Boris Yeltsin aired on TV on New Year’s Eve 2000 – he said these before abandoning his presidency.

Nikita Seleznev sees his age group through the prism of expectations of the previous generation, the one that could believe in Utopia. “Those people that made decisions in the early 1990s keenly desired some change. They idealized democracy and a bright future in a new country. New generations might seem to have no request for idealism, and yet that is not so. They aspire to it but have issues with taking in Utopian ideas. Every piece of the exposition at the Yeltsin Center is full of idealized liberalism that makes you want to put your faith in it,” the artist says.

Unfinished Project by Nikita Seleznev comprises three video pieces – at the media facade of the Yeltsin Center, a projection in the atrium on an interior screen within the Museum, and at the President Square. “My heroes are somewhat autobiographical, and they are to a certain extent mouthpieces of feelings and emotions associated with today,” says Nikita.

Characters of his video are two twins crudely modelled in a 3D editor, who sit across each other and try to take each other in – on the touch. Nikita holds a degree in sculpture. This time, he turned to 3D modelling, quite primitive and awkward, as such visuality does not simulate the real world. The twins’ bodies seem to be carelessly and slapdash made of clay – unlike most of 3D models with their smooth skins. Carrying on a sculpture tradition is a digital practice for the artist, although the material is not clay but video. First of all, making a video implies dealing with the object and the space.

A today’s adult, zealous and vigorous, strives but is unable to dive into the idealistic fantasy – and the artist projects this with his video, demonstrating tattooed digital bodies followed by a virtual camera. Primitively ‘inked’ tattoos resemble kid drawings, and they showcase the plots from the Perestroyka and the early 1990s times. The fall of the Berlin Wall, a police car set on fire, protests in 1991 – all of these showcase hazy recollections of the history dating 30 years back. Fragments of garden sculptures and toys from the USSR represent the shatters of the Soviet Utopia, which they tried to abandon leaping to Utopia Popularis. Another layer unveils American street culture of the 1980s that brought us Basquiat, street art and hip-hop. Nikita Seleznev’s way of dealing with images and the digital environment can be compared to abstract hip-hop where rhythm is not as important as philosophical reasoning about life, death, and loneliness". 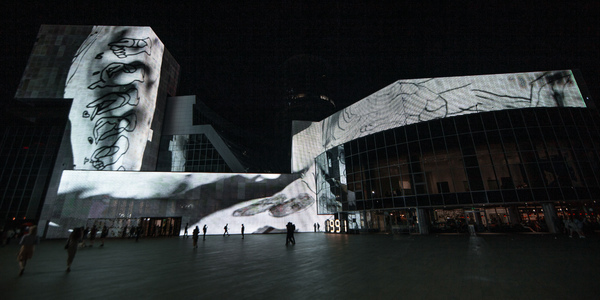 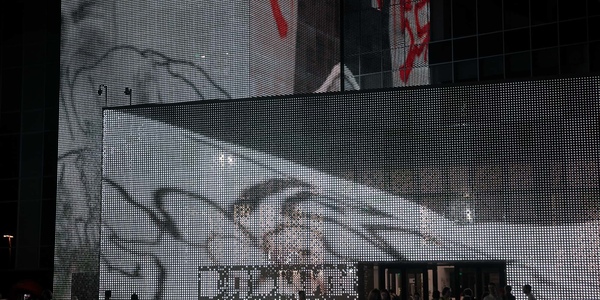 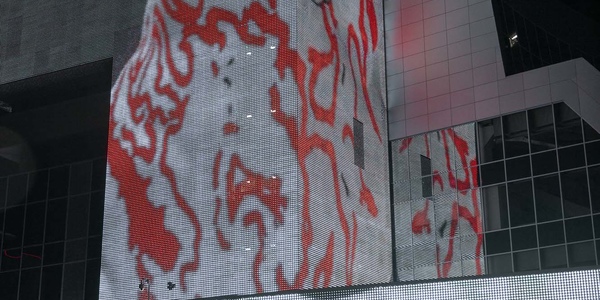 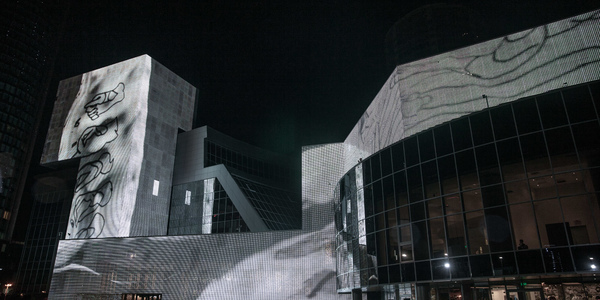 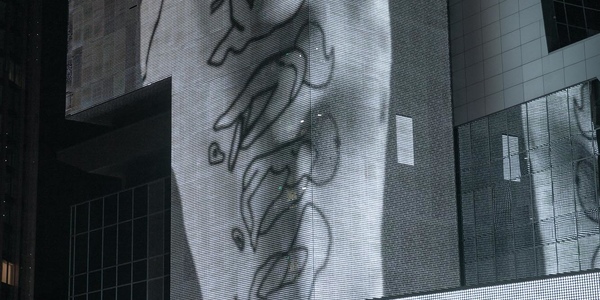 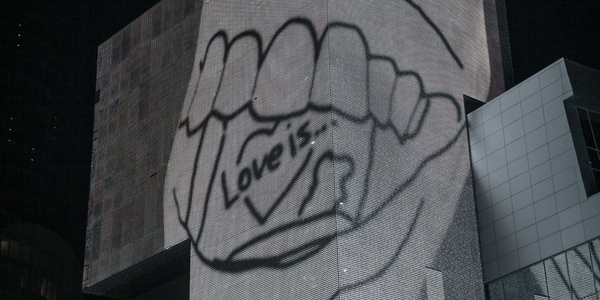 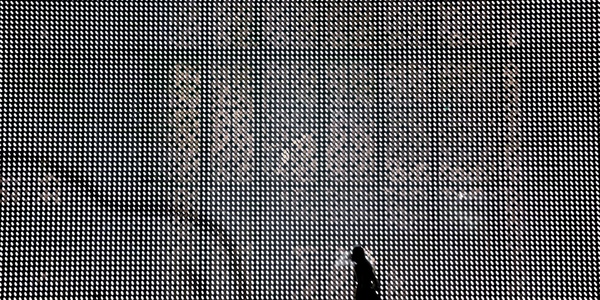 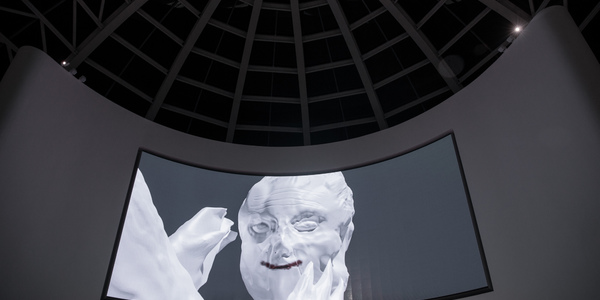 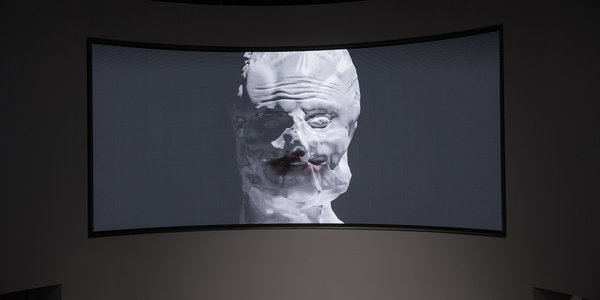