“Stranger Stories” brings together artists who work with personal mythologies, or more precisely, with a fairytale narrative. We live in a post-truth world where emotions and fantasy are substituted for facts, and mainstream news feeds us a daily dose of other people’s painful delusions. Originally used as a guidepost for growing up, fairy tales have now become a form of self-identification and a reaction to reality, where everything surrounding us in life is constantly subjected to photogénie.

Fairy tales once performed an educational and edifying function in promoting the ideas of justice and a better life — a social utopia. But what should such tales teach today? And should they teach at all? What are the problems to be solved in fairy tales, and which kind of fairytale heroes should solve them? What is the social utopia of the post-truth era?

The artists in this exhibitition construct their own fairytale worlds in one way or another, filling them with unreal and hyper-real characters. Self-identification occurs through fairytale iconography based on local folklore, Western mythology, internet memes, world history, and pop culture.

As a genre, the fairy tale usually begins with a shortage or lack of something, and the hero of the story finds out about it from someone and sets out on a quest for something or someone — essentially a Lacanian plot. The hero realizes he needs love or acceptance and discovers his own insufficiency. Applying the ideas of Jacques Lacan, the hero recognizes the incompleteness of his own existence. The experience of desire, marked by a sense of something missing, is how the Self relates to existence. The Self desires what is beyond his or her reality and sets out in search of the desired.

The structure of “Stranger Stories” follows the development of a fairytale plot as defined by Vladimir Propp: entry into a magical world, a rite of initiation coupled with the temporary ritual death of the hero or a journey to another world, an encounter with an anti-hero, and the kiss of a beautiful girl, which awakens the hero from death. Pushkin’s “I seek a meaning in you…” is impossible in a fairytale plot because there is no reasoning; the senses and the will do not influence developments. In a fairy tale, the normal narrative logic is broken.

The main character’s quest is fully explained only in the middle of the story and takes shape by how it is resolved, as if no one is wondering what the goal is and why it is truly necessary. This deconstruction of the logical narrative resembles how we are provoked daily by the media with an endless number of events and solutions from higher authorities that lack logical explanations. Logic ceases to be an objective justification for anything and is increasingly replaced with someone else’s neurosis. “I’m going blind from everything I see”, in the words of the popular group IC3PEAK, whose music has received a powerful response among Russians and thus found itself under pressure from unofficial censorship (incidentally, their latest album is titled “Skazka”, or “Fairytale”).

Why are these “really strange stories”, or fairy tales, collected in this exhibition? What is their fundamental value among the many other fairy tales that we are forced to accept every day? As mentioned earlier, the fairy tale is connected with the social institution of growing up, but it is not intended to give explicit instructions or definitive answers — it redirects our questions back to ourselves and makes us doubt. A fairy tale is a mirror. It is given to us as a way to meet the Other, or ourselves. The fairytale characters, whether an obedient son, an evil wizard, or a beautiful girl, are all parts of a Self in an agonizing search for (self)identification. The quest and the challenges that must be overcome are what define the character and contribute to self-discovery and rebirth.

In these dark times — or rather, “these interesting times” as we now say with the easygoingness of Ralph Rugoff, curator of the Venice Biennale — it is particularly important to turn to the fairy tales that we construct as we search for light in the darkness. The narrative of fantasy passes the test of time and continues to develop through layering, substitutions, and reinterpretation. Changes in our lifestyle and world affect the plot and central issues of these tales, but their essential message remains the same from age to age. We may summarize it in the words of Hannah Arendt: “That even in the darkest of times we have the right to expect some illumination, and that such illumination might well come less from theories and concepts than from the uncertain, flickering, and often weak light that some men and women, in their lives and their works, will kindle under almost all circumstances and shed over the time span that was given to them.” 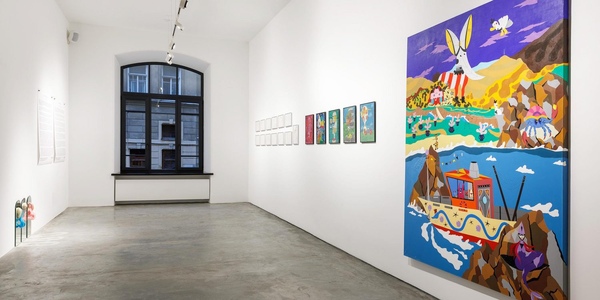 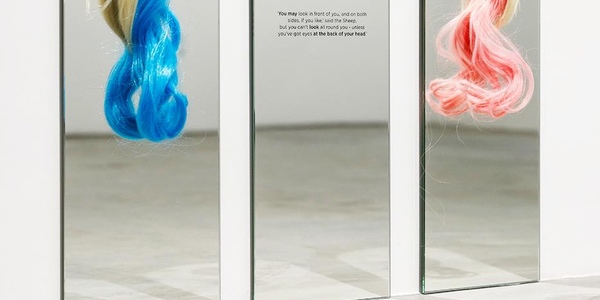 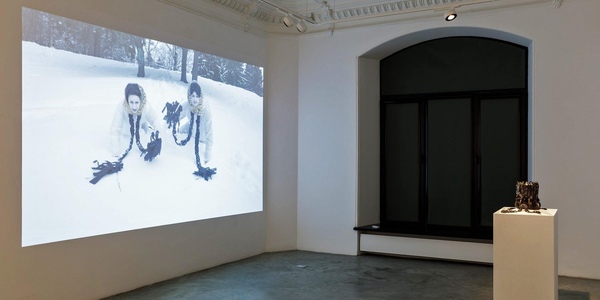 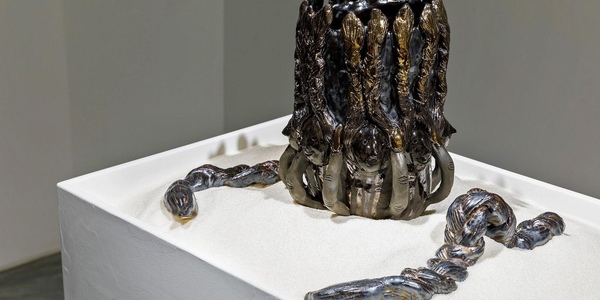 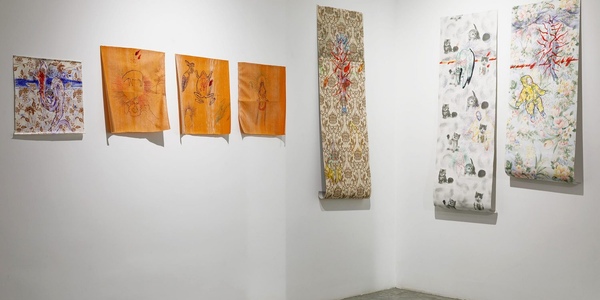 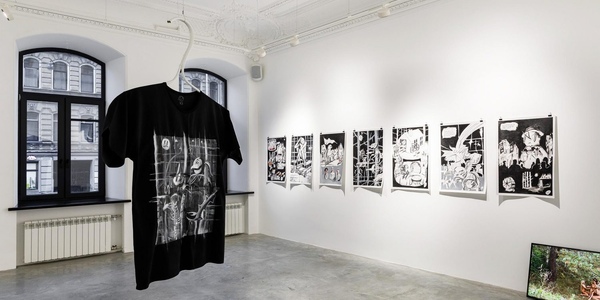 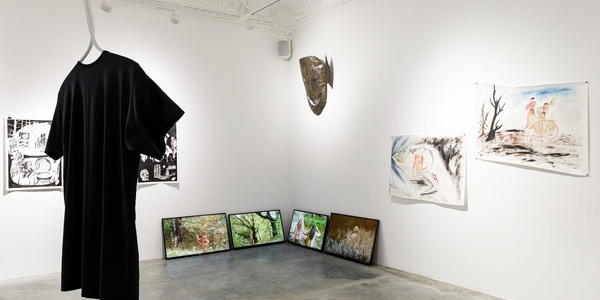 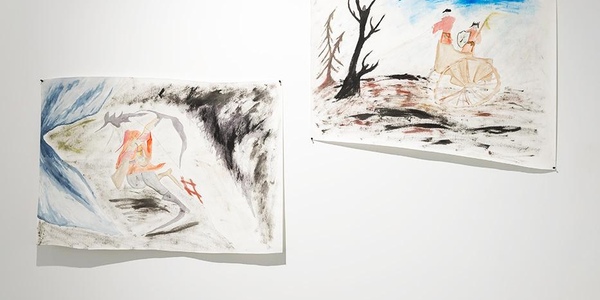