Visiting the exhibition is available only by pre-registration via link https://myth-gallery.timepad.ru/event/1774306/

Evgeny Gavrilov aka dyad, a Novosibirsk-based artist, the author of the Sleepers Club project is also a cofounder of the Echotourist label and a visionary for the Siberian major musician and artist community.

A dyad is a set of two notes that form a melodic interval when they occur in succession. Using this name, the author highlights his belonging to the musical sphere, although today his practice goes far beyond working with sounds. In his project, the artist strikes dyad chords – each of three independent installations has its own meaning but approached in twos, they resound new overtones.

The exhibition simulates a membership club, its members exploring the boundaries of sleep. They are interested in transition states, mind transformations and world derealization feelings. If you practice lucid dreaming, want to discuss this state or just feel like having a nap, welcome to the сlub.

The centerpiece of the exhibition is the XX:XX series. Like in a dream, a serial narration is based on a limited number of hint images assimilated by the brain. These are given to the dreamer as gestalts. Falling a sleep I go in a kind of my personal series. There, I will see my near and dear / distant / unexpected hero in a shroud of solemnity: “You are something more. There is more in you than your image – there is a script, a script of the unconscious.” Characters and events in Gavrilov’s works have the same oneiric stress in them – a sense of purpose invisible/unapproachable to us, the witnesses. This purpose lies beyond the narration but is out there as a search for an answer / a key / an explanation. It produces gravitation – attraction and centripetal movement, which characters of the series have to follow.

Exploring the works by Evgeny Gavrilov, we will have to turn to Wolf Schmid’s narratologie theory and question relations between the character and the author. Schmid offered two narrator types – the diegetic and non-diegetic. The former exists within the narration, and the latter – out of it. Here the image of the artist (the author) can be restored using his hero’s features. This discrete supra-diegetic narrator is split and vicarious. In one of the episodes we can see his hands opening the Video folder on the PC. All the episodes of the series we’re watching must be within. This is how the author cuts the sealed diegesis (everything made-up) of the series and demonstrates it’s fiction. He makes us confused by repeating events, locations and signs. The author doesn’t intend to explain the narration or make it clearer – he’d rather envelope the plots in each other.
In the last room – the premises of the club itself – we can step into the author’s shoes and see things through his own eyes. Using the VR technology, the artist puts us into a room – Is it his own or the dreamer’s? We experience something like a sleep paralysis – we see a dream enveloped in another dream, unable to wake up.
Here, in the Deprivation work the author presents several sleep deprivation phases, classifying them from 1 to 6 and pushing us to the delusional edge. Things around are flying up, falling down and breaking down. Sleepers want to wake up, open their eyes (remove the VR goggles) but find themselves in the same room.

A key is also a lock

Going to the sleepers club, the audience becomes a part of the exhibition, its hero, one of the agents looking for an answer. The author gives us a clue, saying “A key is also a lock”. One might think that the key is within the image of an obsessive cube, a clot of obsession hanging over the viewer in Room 1, further turning up on the series. Objects and characters of the series sort of come to life in the last room, within the club, explaining its essence. The story goes on, and the keys to it lie within the previous one, at the same time acting as locks. To understand how the sleepers club is arranged we have to turn to music, specifically – to dyad chords, their structural logics representing the one of a music piece. The Sleepers Club features a 3D musical composition, it is a multimedia experience showcased by means of sound, movies and technologies. 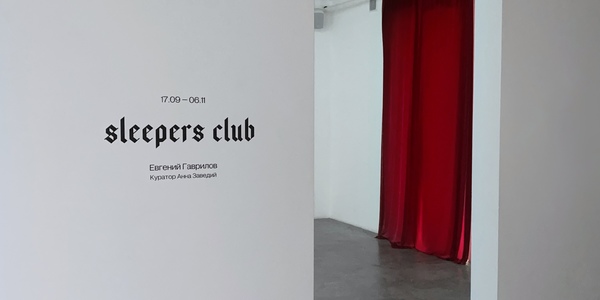 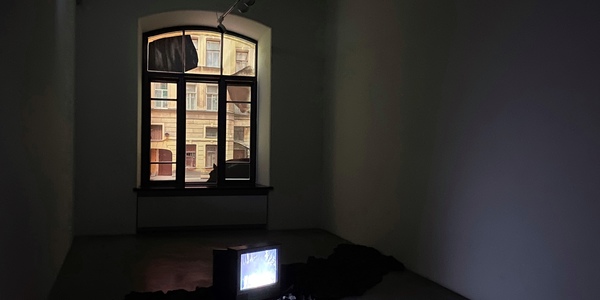 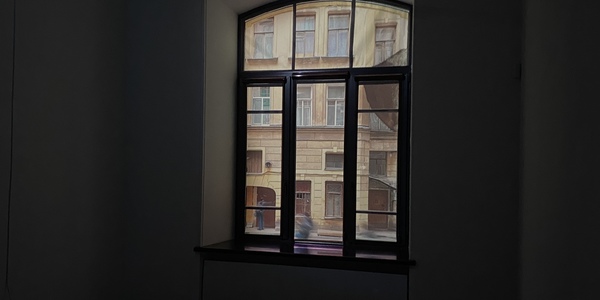 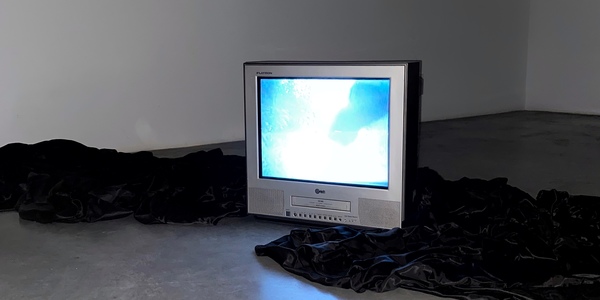 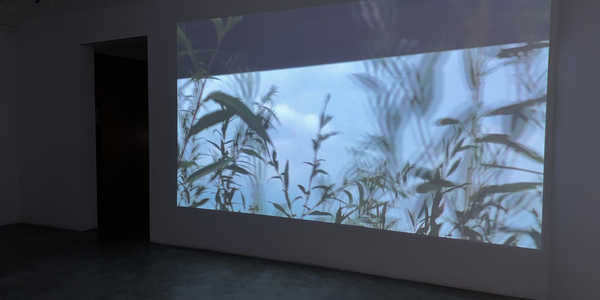 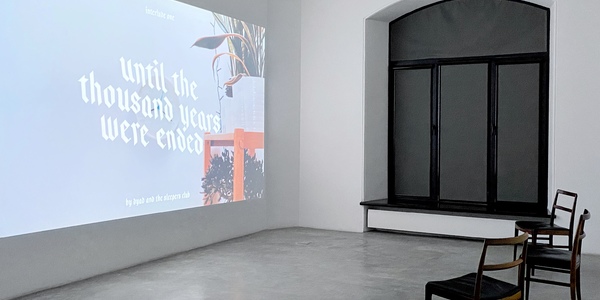 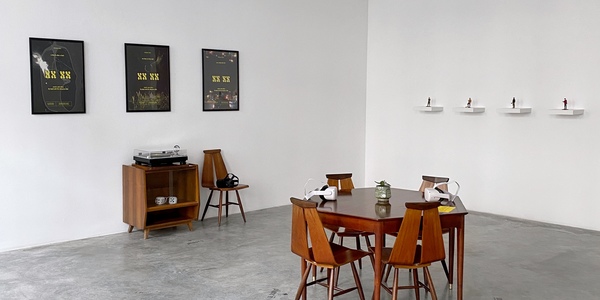 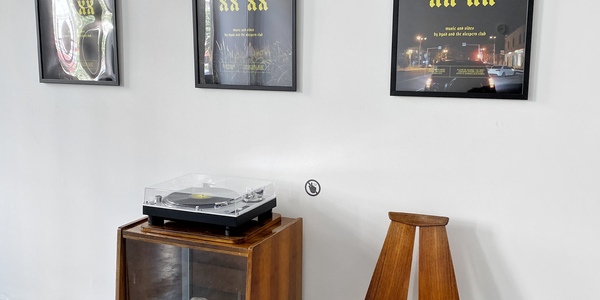 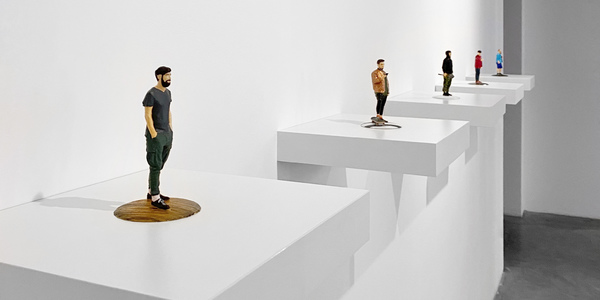