From July 7 to 10 MYTH Gallery will participate in Bordeaux Art and Design. Our gallery will present three authors – Liza Bobkova, Egor Fedorychev and Petr Kirusha.

Liza's sculptures from the series "Toys of Underground Children" (2022) are casted from found shot brass casings and a pick, a hammer, a cutting disc and machine parts. These golden mini-monuments melted down from their huge aggressive industry. Of course, it would’ve been better if the sound of the shot had not happened, aggression had not happened, and traumatic memories wouldn’t have had to be melted down.

Three works from the project "Mute Blaze" (2021) by Egor Fedorychev compositionally based on the conflict of realistic landscapes in the center and abstractions encroaching from all sides. The landscapes are allusions of paintings by Russian artists of the late 19th century. The palette and texture of abstract painting are associated with the human body and bodily secretions. The abstraction is energetic and assertive, the landscape is static and calm, and the contrast suggests a threat between them.

Petr Kirusha's drawings (2020-2021) demonstrate the eclecticism of his approach. "Creating works from found images, photographs, pictures from memory and imagination, he draws scenes that seem familiar, and ultimately utopian in content. From his last series of watercolors on paper, the same “glitch” comes up, a glitch in the image. This way Petr Kirusha expresses the great confusion reigning in memory, when, in order to recreate the history, we need to find and glue the pieces found in the realm of the forgotten..." Nicolas Audureau
⠀
All objects that are presented at our booth are available on the platform Artsy.

We're waiting for you at out booth RDC 28! 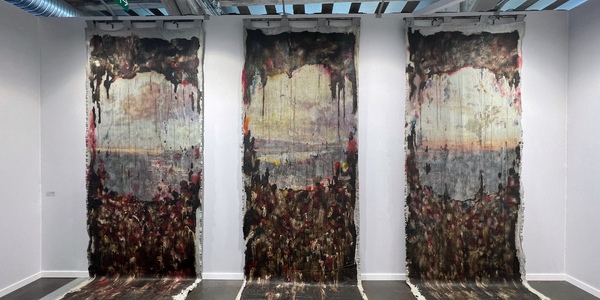 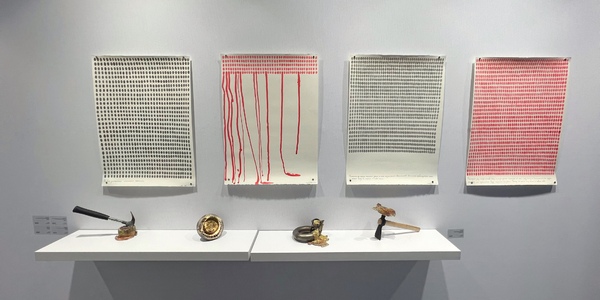 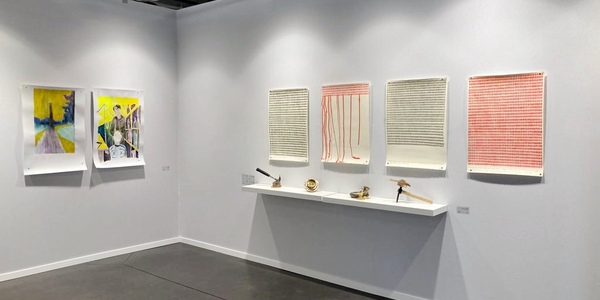 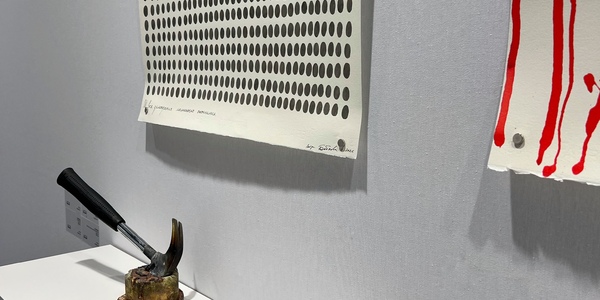 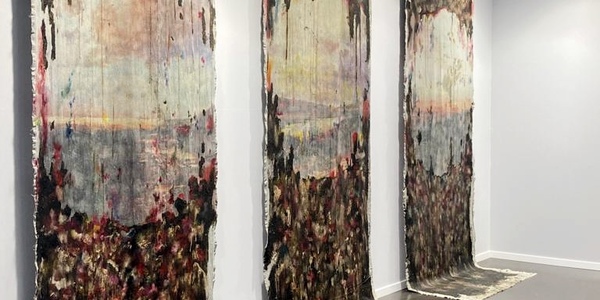 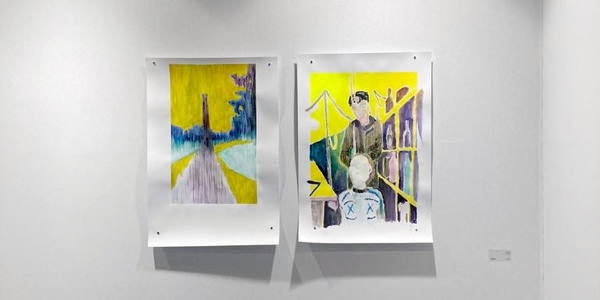