Ulyana Podkorytova and Egor Fedorychev were included in the long list of the Kandinsky Prize in the "Young Artist. Project of the Year” nomination.
⠀
The project ”Ray'ok " by Ulyana Podkorytova was implemented in Triumph Gallery (Moscow) in March-June 2020 (curated by Marina Bobylyova). The exhibition was built like a theatrical foyer and was dedicated to the migration of images. The objects had prototypes in Russian Northern folklore and internet folk. The key component of the project was the eponymous video opera, where the heroes performed arias that were sung by the artist. You might have seen it when it was exhibited at our gallery during the "Stranger Stories" group show (curated by Lizaveta Matveeva).
⠀
Egor Fedorychev's ”Red Garden" was presented at the Szena Gallery (Richter, Moscow) in May-June 2019. Fragments of the artist's "archaeological painting" are subjects of Flemish still lifes, images of prey, rabbit carcasses. He deconstructed the images of classical painting, gradually dissolving them in the surface of the canvas embedded in the industrial fabric for the production of army tents. The combination of fragile ghosts of dead animals with a rough military texture allowed to create a powerful statement about the ephemerality and fluctuation of the traditional painting school in the militarized contemporary context 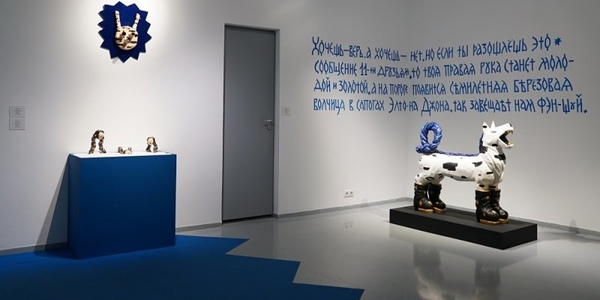 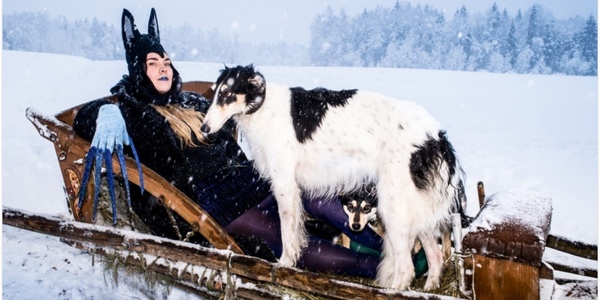 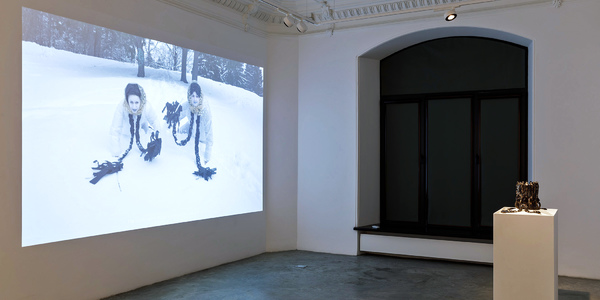