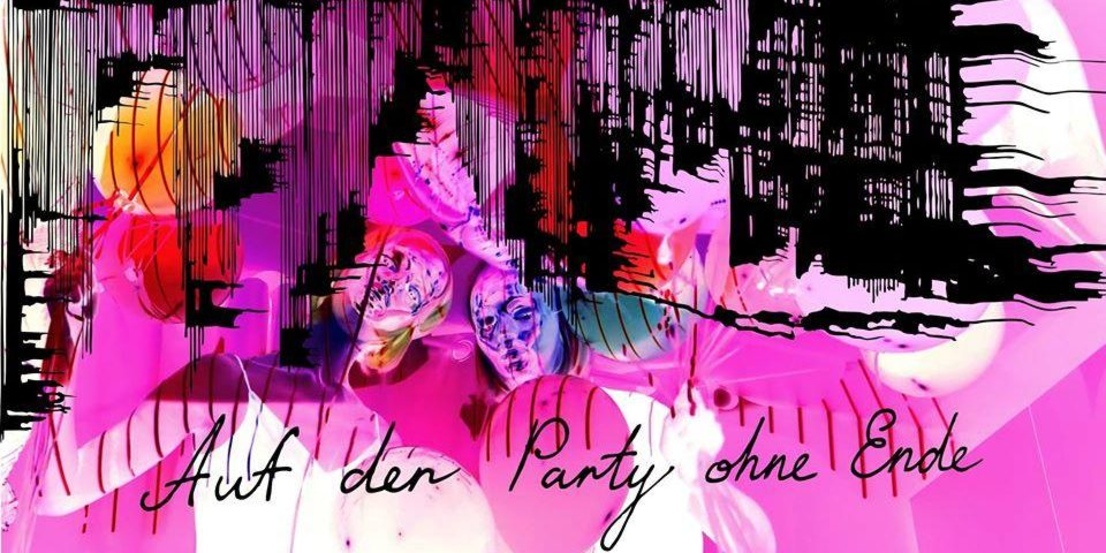 For the project, she prepared a series of graphic works with phrases from archived chats with friends and brass objects from the «Buffer zone» project. Together with artist Tanya Akhmetgalieva and composer Nina Karlsson, she will present a co-created film.

Finding themselves at the same time in the Parisian residence Cité Internationale des Arts in 2016, the artists felt the common feeling which began to entangle and disentangle their destines in an unpredictable way. At Aperto Raum, Akhmetgalieva and Bobkova present a visual project for the first time, in which the poignantly subtle graphic art of Liza Bobkova engulfs the Aperto Raum space in screaming silence, and places on illusory images of doubles with undetermined trajectory of movement from the videos of Tanya Akhmetgalieva. What can the doubles expect? Who are they/we? What are Nina and Liza playing at, hiding behind the masks of lonely joy? The celebration is filled with impossibility and collapses, or it is a dream and the imaginary celebration lasts forever. Tanya Akhmetgalieva’s balloons grow heavy and hang in the air, which is contained inside an empty shell.