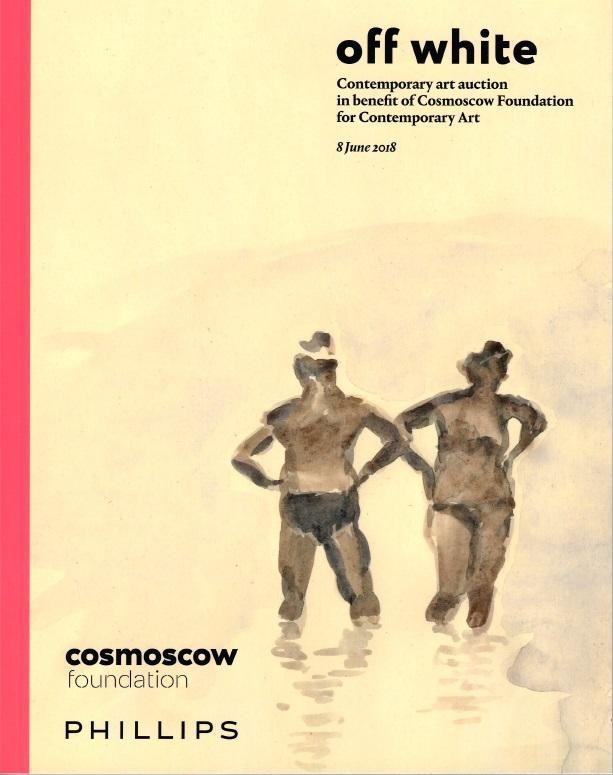 In 1992 the International Astronomical Union convened in Rome, Italy, and officially abolished over fifty constellations which they deemed to be no longer valid. This list of the “victims” of unification and standardization forms the basis of Alexandra Paperno’s project. By meticulously recreating the maps of the former constellations in watercolor on paper, Paperno captures the collision of scientific and artistic aspects of the evolution of human thought.