Visiting the exhibition is possible only by pre-registration at the link:https://myth-gallery.timepad.ru/event/1837277/

One entry can be attended by a group of up to four people.

From November 15 to visit the exhibition, visitors must have with them:
- registration for the session;
- QR code about the full course of vaccination / QR code about the transferred disease / certificate of medical withdrawal from vaccination;
- identity document - passport of the Russian Federation / foreign passport;
- a medical mask.

You can come at any time during the time interval for which you have registered.

Works by Jenda Fluid and Alexander Sedelnikov were exhibited in the MYTH Gallery separately, when the artists realized they were on the same wavelenth. They The Artist-tranSpace, a new venue where space and time depend on the authors’ drive and the audience’s attraction.

Photographic interventions and installations by Alexander Sedelnikov are portraits of his friends made at architectural sites with discovered or added graphic signs – tags of popular (often criminal) subcultures and the new ones made on the same grounds. Sedelnikov loads the reality textures anew, opening the way to another practice, where power over body and power of speaking lose their exclusiveness. The exhibition features a collection of journeys – Anastasia Is Introducing Socialism, Maya  as ТРАНСПИДОР, Dasha the Anarchist in the Garage travel along the boundaries of legal and illegal. These works are complemented by photographic collages on colorful backgrounds that vaguely resemble some of the flags.

Creative work with images goes beyond plane limits and presents lots of senses and realities. By means of space intervention, the artist makes sure that his works absorb the new political context and put it into the spotlight when placed at the exhibition venue. The WYB_LOVE YOUTH flag features two images – photos with hands making the word LOVE and the picture of this shot in a location spot. Work Location#2: Primary school_Dead Fox has many layers (literally), too – the image of a dead fox is attached over the image of a crest found in an abandoned primary school. This intervention has already been destroyed, but the location remains. To a certain extent, the exhibition method of context accumulation may remind of Eugenio Dittborn’s Airmail Paintings, who sent his paintings by airmail many times, thus expanding his art’s geography and creating the transitional spirit at the exhibitions.

Jenda Fluid, who in her previous exhibition explored “the evil spirit of art” in unconventional proportions of Malevich’s square, then turned to magical properties of palindromes, offering the audience her DAMMAD poem made of 36 lines of palindromes, anagrams, and bilingual games. The mirrorness incorporated into the text becomes a creative product , where meop (something like meow + meep) stands for ‘a poem’s mirror’ and exists more in an atmosphere than in a list of linguistic units. The ornamental spell shortens the distance between speech and text, and also expands the space of the language. The problem of answer multiplicity at fortunetelling is solved by incorporating the invariability principle into the text. Lines of DAMMAD meop that invitees of the artist wrote on the gallery walls become a fortunetelling device that in virtue of the palindrome principle (there and back again, a double speech flow according to Khlebnikov) finds future in the past, implying it already exists.

I am not a devil.

The poem was inspired by a palindromic poem presented in 1993 by Demetri Martin, an American standup comedian – he prepared his work as a project for the fractal geometry class – and starts a dialogue with it (I’m a fool – I’m aloof). Martin’s poem ends with “Dammit I'm mad”, and Jenda’s work ends with its name – DAM MAD meop (this is the title, isn’t it). The artist uses texts and artifacts to build a combination that would summon the mysterious knowledge. She invites the viewer into it, leaving it implicit and unfinished.

The vintage mirror in a psychedelically painted frame is also a vehicle to other planes. It is located angle-wise under the ceiling. This is how they used to set mirrors in Russia – people believed they had to see their full reflections to prevent demons and spirits from invading their places. This also helped to protect mirrors from breaking, as they were quite expensive. The artist invited some guests and asked them to write the poem on the gallery walls. Each of them used their unique handwriting, thus creating a graffiti-libretto of the poem that can be either read or sung aloud. This collective punk reality alluded to the Nest performance by Dash Snow and Dan Colen – there, a numerous audience torn apart 2,000 phone books, while the artists used the fragments to make sculptures, images, and poems.

The artistic duo follows some common principles – they hug to the punk aesthetics, turn to the body and space transformation subjects, and all of this results in a collaborative expressive installation, a hybrid reality inspired by Mike Kelley and Paul McCarthy, who brought together poetry, hypnosis, psychedelics, texts, music, and objects in their performances and installations. This reality enables measurement of trans-sensory perception – taking of the rhythm, the space, the verbal aspect by all kinds of senses.

Rebellious, vehement, fearless and anarchic art so typical for Sedelnikov and Fluid (“Warhol's Children”, just like Snow and Colen are called by critics) – this is the energy fueling the poetic bolide. And this race has got a formula and a rhythm – the Artist-tranSpace. The name of the exhibition is yet another method of adding allusions and interconnections by means of word-play, eggcorns, and homonyms, inspired by Gordon Matta-Clark and his Anarchitecture. The Artist-tranSpace extends the existing boundaries and admits variations and new meanings. This art device encompasses all the things but holds nobody. However, if you get into the swing the forecasts are going to seem rather meaningful. 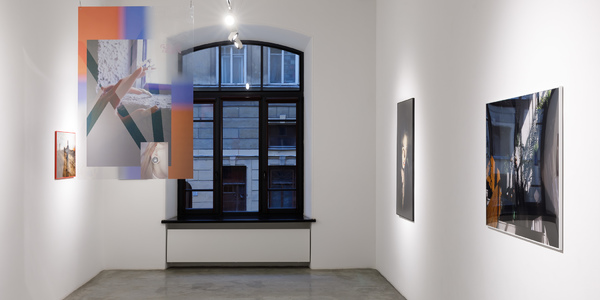 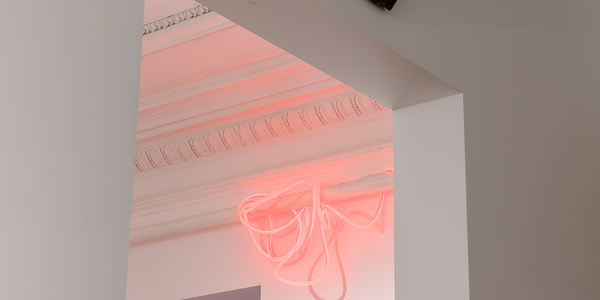 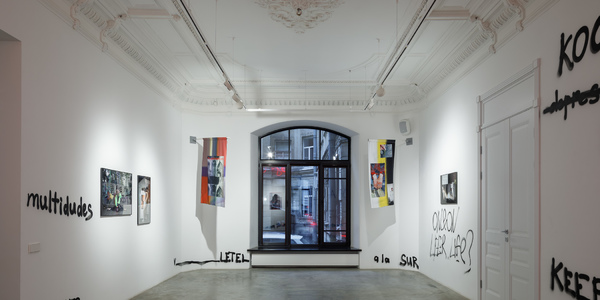 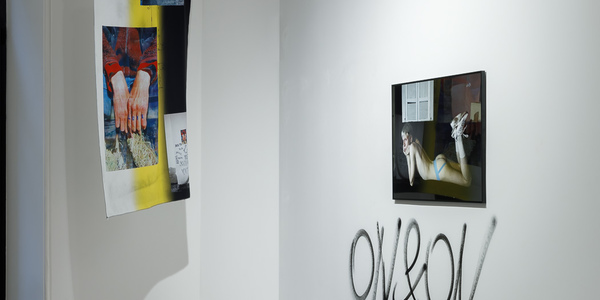 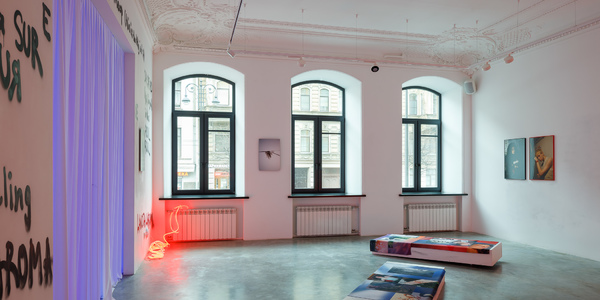 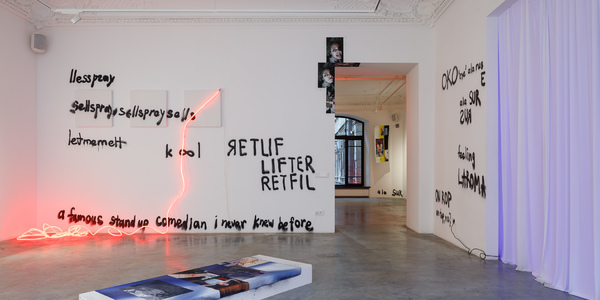 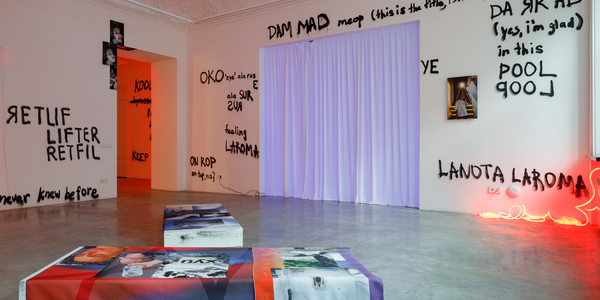 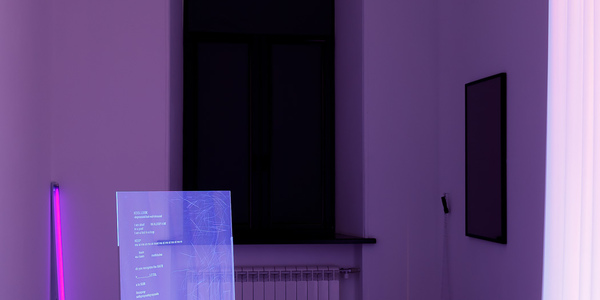