Between the lines. Textual in visual

‘...I cannot think of anything outside the language. This is definitely the boundary of my consciousness’. This simple crystal-clear idea enunciated by the Russian artist Timofey Radya in one of his last interviews
and echoing the famous quote by Jacques Derrida who said: ‘There is nothing beyond the text,’ articulates the initial impulse which brought this project to life a year ago.

Between the Lines. Textual in Visual exhibition showcases the textuality phenomenon in contemporary Russian art. The project brings together artworks by 25 artists who employ text as an essential component of their pieces or as a key element of their artistic language. The presented works feature text conveyed through various visual media: from painting to street action, from installation to embroidery. Some pieces build on the conceptual content of the text, in others its plastic form is equally important. It is the text that determines the format of communication with the viewer: be it a standalone artistic statement or inseparably fused with the visual component as components of a chemical compound, be it the whole narrative or just a part of it.

In 2007, at the Word and Image exhibition Vitaly Patsyukov presented a project bringing to view the dialogue between the visual and the verbal, and the various ways of how it is presented in the works of Russian and foreign artists. Two years later, in 2009, Andrey Erofeev at the exhibition Russian Lettrism. Artists Working with Words: From Conceptualism to Actual Art showed a wide range of Russian artists who used words, letters and fonts in their artworks. These projects postulated logo-centricity as a constant of Russian culture and art. Indeed, text literally penetrates our consciousness, determines our understanding of the world and all the processes occurring there. We could say that adherence to the text is the basis of our cultural identity.

The exhibition at the Triumph Gallery pursues this reflection on the textcentricity inherent to Russian art, giving it, however, the perspective of the new generation of artists working in the field of actual art. The pieces from the preceding projects tended to use text as a slogan or a call to action, whereas the artworks displayed at this exhibition rather resemble confessions from a diary. Today text in art has become much more intimate and personalised. We use it trying to penetrate the personal space, where feelings, traumas, doubts, fears, joys — the whole range of what we call emotional, sensual, and frank — can be perceived. This does not mean that these pieces are taken out of the historical and sociocultural context. Conversely, they are the product of their time, presenting a reflection on the actual moment, being at the same time indissolubly linked to the personality of the artist and conveyed in that sincere language, which reaches directly to your heart. As in a room flooded with voices, in the exhibition we suddenly find ourselves in the deafening silence, one-on-one with the author, who engages in a frank dialogue with us by means of the text. And that one shrilling whisper conveys to us the innermost meanings. 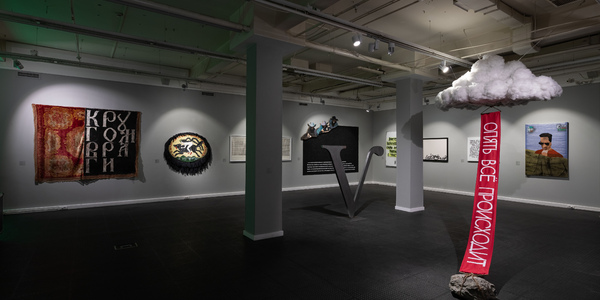 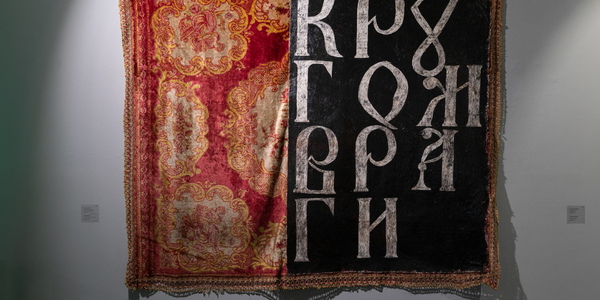 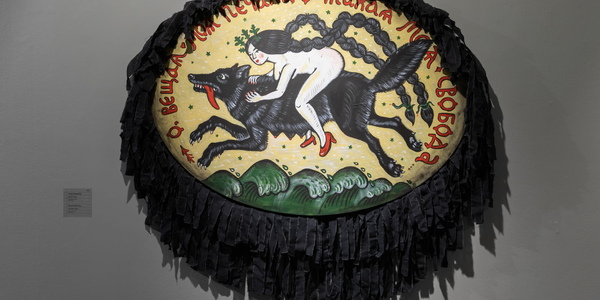 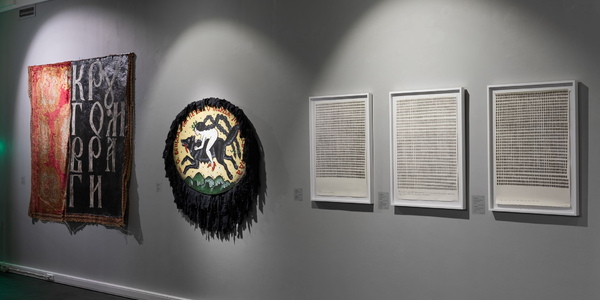 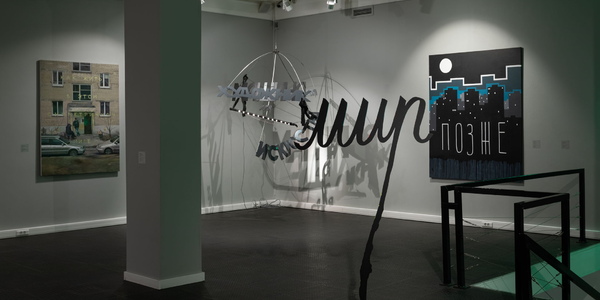 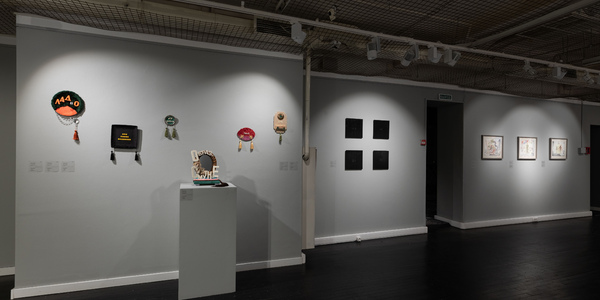 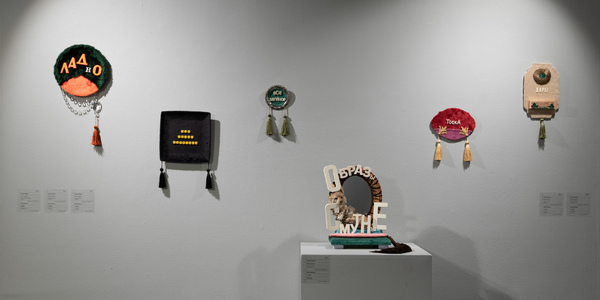 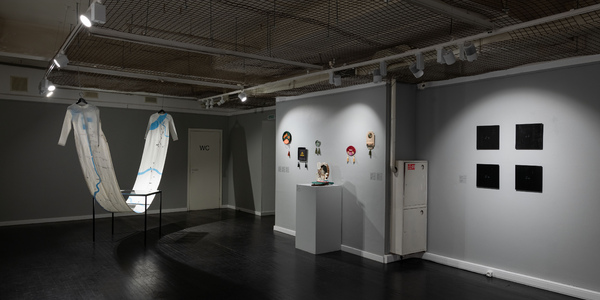