Each man then stops thinking about earthly matters, about pokes in the ribs and bumps on the head. Instead, he draws into himself and says:

“What is man and what can become of him?”

Click by Nikita Seleznev is a multimedia installation inspired by Hoffman’s ‘Nutcracker and the Mouse King’. It is a combination of sculptures, objects, digital art, as well as an audio piece created in collaboration with composer Marina Karpova and architect Grigory Baluyev. The imagery of the project showcases characters and looks from the well-known story, and the acoustics are the same-name ballet by Pyotr Tchaikovsky.

Nikita Seleznev turns to the world duality concept, typical for Hoffman’s pieces and the Romanticism era in general. In ‘The Nutcracker’, the world breaks into real and fantastic, the planes tightly connected and sometimes barely identifiable. Girl Marie, the main character of the story, exists in a glimmering zone somewhere inbetween hallucinatory visions and everyday life. Gradually, the little shero herself becomes a part of the narration that is a part of the story directly associated with the Nutcracker’s fate.

The artist compares naturalness of Marie’s entrance to the other plane with today’s connection to the virtual world, to media channels used to produce and distribute knowledge. “Why do we need a fictious reality where things tend to happen more predictably and safely than in the real world?” this is the main question of the project stated by the artist. And he answers to that, too. The comfort movie phenomenon that embraces films people watch over and over to soothe their minds and put themselves to sleep is a perfect example of such media escapism.

The ironic name of the project - Click - imitates to the sounds made by real mice that squeak and PC mouses that click. It is also an allusion that lay emphasis on the biological and technicist subjects in the story. The sophisticated system of connections between a person (Stahlbaum, Marie’s surname, can be translated as Steel Tree), a technical brainchild (the functional Nutcracker doll) and a natural battle unit (the monstrous many-headed mouse) can be deemed as an exaggerated variant of distress caused by technical novelties, genetic modifications and bioengineering nowadays.

Nikita Seleznev presents the models of the key characters - protagonist Nutcracker and antagonist the Mouse King. Loud speakers become basements for concrete statues, their plastic shapes referring to archaic idols. The large relief showcasing Marie’s journey to the fairy land symbolizes the pinnacle of excitement and admiration of the virtual world. The installation comprises a triggering object - a dentist chair that causes an irrational bodily reaction. All the elements of the project intercommunicate and become one, an allusion to the archetype array in Hoffman’s tale.

The project offers two exploration modes - watching and listening. Nikita Seleznev complements the visual imagery sequence with the acoustics - and at the same time sets them apart, subduing lighting while music is played. Light and shade literally present the two-part structure of the story, featuring ambivalency of its characters and the world duality system as the parts of today’s everyday life. 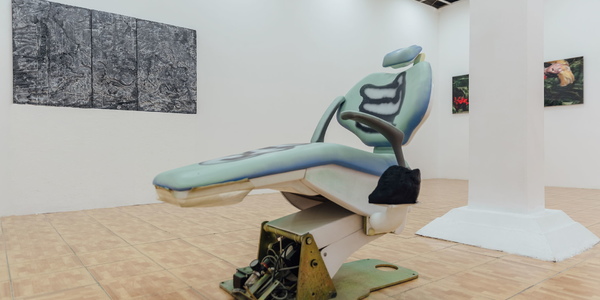 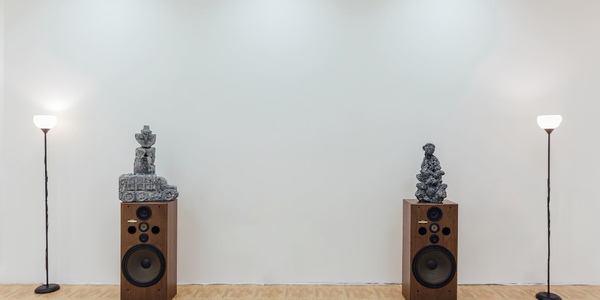 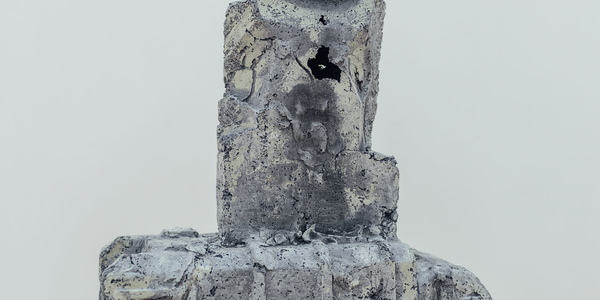 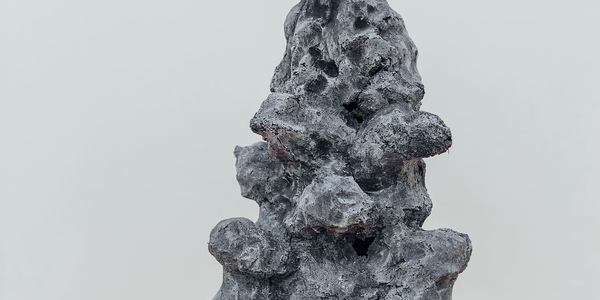 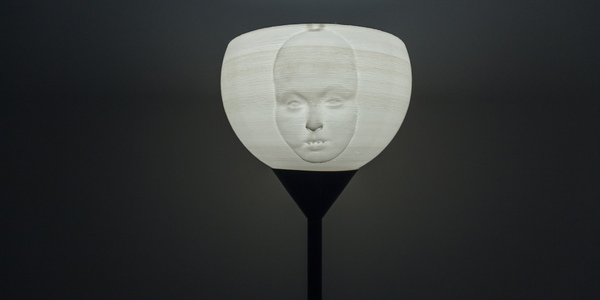 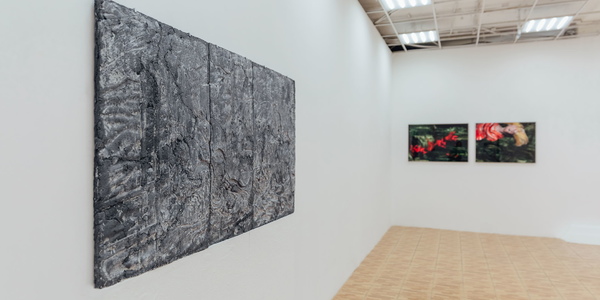 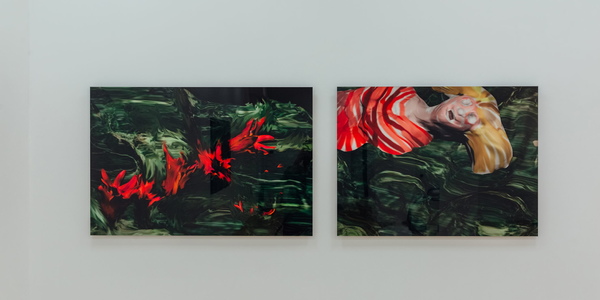 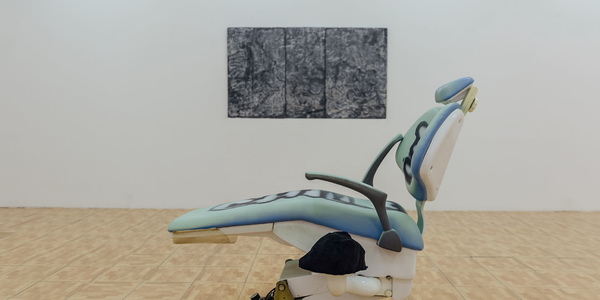 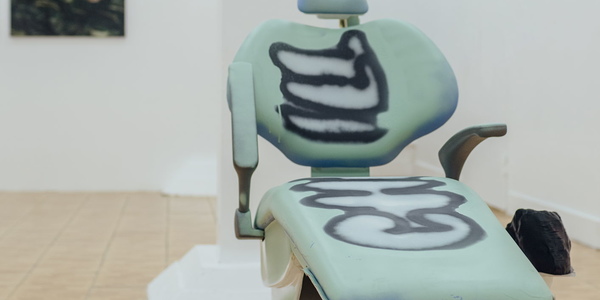