The Song of Songs

The Song of Songs is Vera Martynov's first personal exhibition.

The project is a “total” installation created especially for the space of the MYTH gallery. It combines painting, found objects, sculpture and video. A special role in the project is assigned to the stage cantata “The Song of Songs”, cowritten by Vera Martynov and the composer Alexei Sysoev and presented to viewers at open shows within the exhibition.

On November 17, the Mikhail Baryshnikov Center for the Arts (New York) hosted the world premiere of the digital version of the stage cantata “The Song of Songs”.

Originally conceived and performed in Russia and abroad as a live performance for 14 singers, two readers, percussion and telegraph key, the piece has been reworked and adapted for web viewing.

The large-scale project at the MYTH gallery combines prepared video documentation of the cantata along with paintings and sculptures.

Landscape occupies a special place in the text of “The Song of Songs”. Vera Martynov's project takes a poetic worldview with its architectural sketches and detailed descriptions of flora and fauna and the change of seasons, and lends it material embodiment. The pigments of the paints reflect red Pompeian earth, burnt sienna, natural umber, ochre, egg yolks and dry white wine. The picturesque views here, similar to “The Song of Songs”, are not just a pretty background — they play an equal part in putting together a picture of a beautiful and disturbing world.

The digital version of “SOS” is made possible by the support of the MART Foundation and the Nonfiction.film documentary film platform. 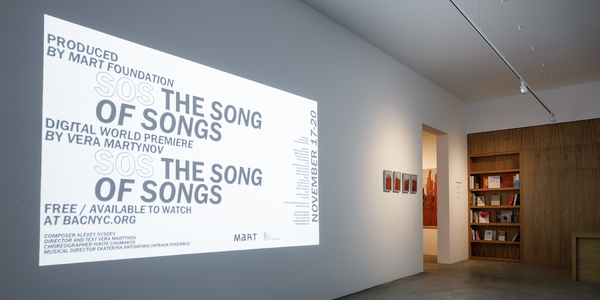 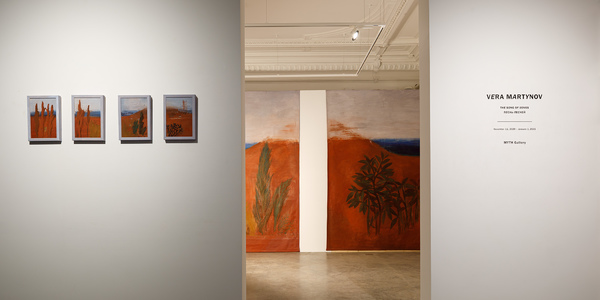 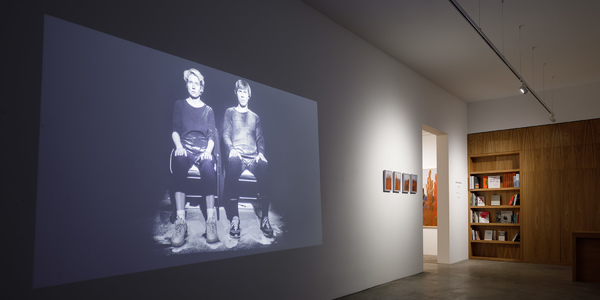 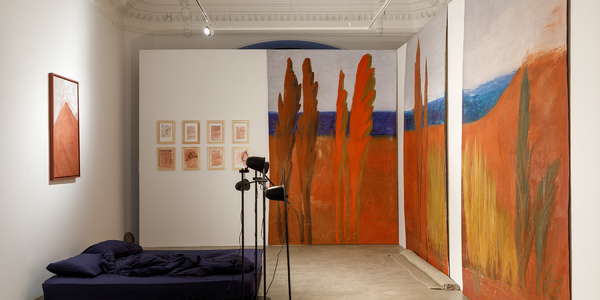 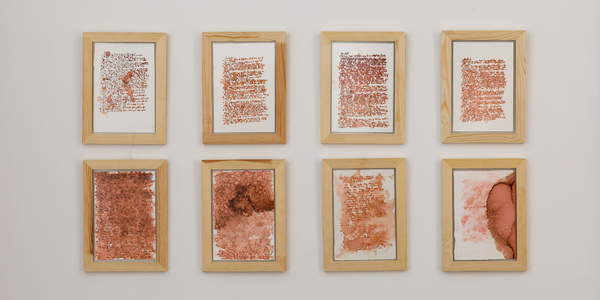 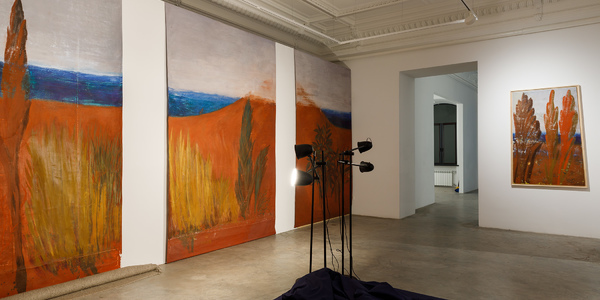 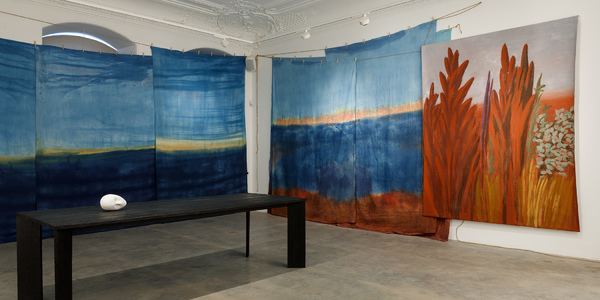 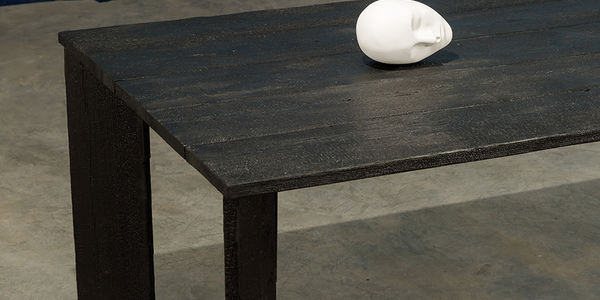 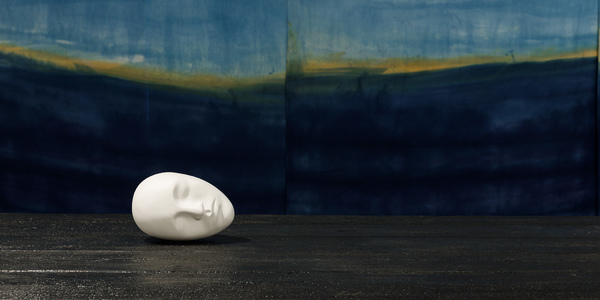